We are thrilled to introduce Scott Bush as this month’s Feature Farmer! He and his wife, Jean, have an 82-acre farm in Adamsville where they raise pigs, sheep and cattle. Scott is retired from the Air Force and they really like the farming lifestyle. Their little farm is beautiful and the animals they get to work with are really cool, plus the Bushes always like to mention how well they eat.

During the off-season, Scott and Jean like to travel, although they said they had their fair share during Scott’s time in the military, plus Scott likes to work in the woodshop and Jean likes to garden.

Scott and Jean appreciate the connections with other farmers that come with being Farm Bureau members. Scott said he really loves Our Ohio magazine; it’s one of his favorite reads.

Thanks Scott and Jean for all you do as vital members of our agriculture community! 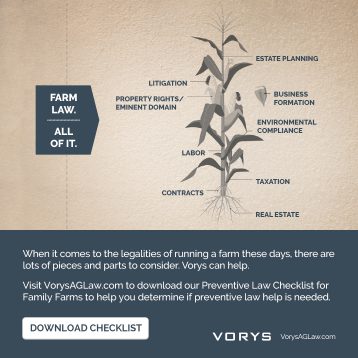